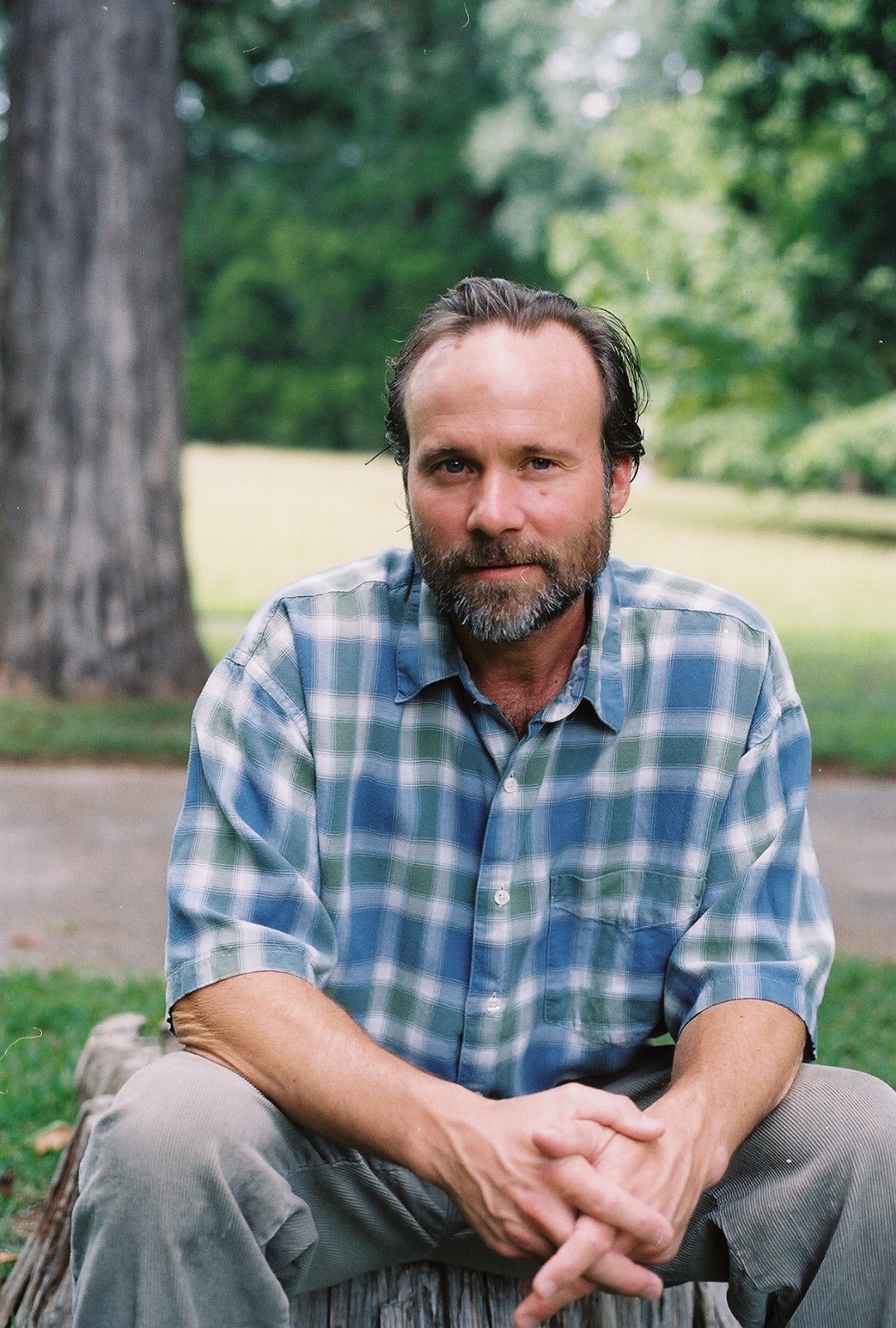 Brad Watson is the author of two collections of stories and two novels, The Heaven of Mercury, which was a finalist for the 2002 National Book Award, and Miss Jane, longlisted for the 2016 National Book Award. His fiction has been published in The New Yorker, Granta, Ecotone, Electric Literature, and the Idaho Review, among other publications. He teaches at the University of Wyoming, Laramie. August 26-29, 2017: Brad will be one of the featured writers at the 2017 Beargrass Writing Retreat outside Missoula, Montana.

September 2, 2017: Brad will join Bill Roorbach for a panel discussion at the National Book Festival in Washington, DC.

November 4-5, 2017: Brad will be honored by induction into the Fellowship of Southern Writers in Chattanooga, Tennessee.

(Columbia, SC) – The votes are in! Southern indie booksellers have chosen the finalists for Southern Book Prize. Formerly known as the SIBA Book Award, the Southern Book Prize features an expanded list of categories – including seven different fiction and three nonfiction categories. Finalists were chosen by Southern independent booksellers from the long list ballot. The finalist titles will be sent to juried panels of booksellers, who will then decide on the winners in each category. Winners will be announced on July 4, “Independents Day.”

Brad selected to receive the Harper Lee Award for Alabama’s Distinguished Writer of the Year for 2017.

The award is made to a living, nationally recognized Alabama writer who has made a significant lifelong contribution to Alabama letters.

MISS JANE included on the 2017 longlist for the Wellcome Book Prize. The Wellcome Book Prize is an annual award, open to new works of fiction or non-fiction. To be eligible for entry, a book should have a central theme that engages with some aspect of medicine, health or illness. This can cover many genres of writing – including crime, romance, popular science, sci fi and history. Read more… Since his award-winning debut collection of stories, Last Days of the Dog-Men, Brad Watson has been expanding the literary traditions of the South, in work as melancholy, witty, strange, and lovely as any in America.

Now, drawing upon the story of his own great-aunt, Watson explores the life of Miss Jane Chisolm, born in rural, early 20th-century Mississippi with a genital birth defect that would stand in the way of the central “uses” for a woman in that time in place—namely, sex and marriage. From the highly erotic world of nature around her to the hard tactile labor of farm life, from the country doctor who befriends Jane to the boy who loved but was forced to leave her, the world of Miss Jane Chisolm is anything but barren. Free to satisfy only herself, she mesmerizes those around her, exerting an unearthly fascination that lives beyond her still.

The potency and implacable cruelty of nature, as well as its beauty, is a trademark of Watson’s fiction. In Miss Jane, Watson brings to life a hard, unromantic past that is tinged with the sadness of unattainable loves, yet shot through with a transcendent beauty. Jane Chisolm’s irrepressible vitality and generous spirit give her the strength to live her life as she pleases in spite of the limitations that others, and her own body, would place upon her.

“Exquisitely written. Miss Jane is an artistic triumph, a novel that will linger inside you as long as your own memories do. Brad Watson’s gifts are immense.”

“Brad Watson deserves applause….It was a pleasure to ride the tide of his artful and efficient sentences through this unusual tale.”

“Beautifully written, great-hearted … takes its readers beyond the usual levels of a novel’s power and into the sublime.”

—Dennis Covington, author of Revelation: A Search for Faith in a Violent Religious World

“Both winning and big-hearted in its embrace of and appreciation for what seems to be a disabling difference. One of its great pleasures is its young protagonist’s flowering from loneliness to a new understanding of her place within creation.”

“Stunning … Watson’s finest and most surprising work to date. A wise and generous treasure.”

—Steve Yarborough, author of The Realm of Last Chances

“With his plaintive, intelligent, spirit-riven portrait of Jane Chisolm,Watson has become our Flaubert. Miss Jane is that beautiful—and profound.” 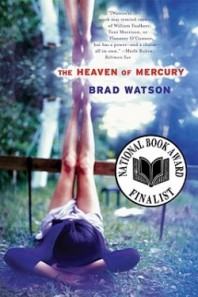 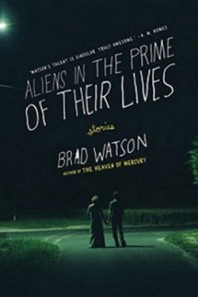 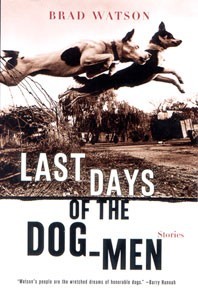 For me, a new work of fiction from Brad Watson inspires the kind of urgency and excitement I feel when I hear that one of my favorite bands is coming to town for the first time in years. Watson’s debut story collection, LAST DAYS OF THE DOG MEN (1997), redefined for me what was possible in writing about Southern experience. His debut novel, THE HEAVEN OF MERCURY(2002), is what you might get if you bred ONE HUNDRED YEARS OF SOLITUDE with WISE BLOOD and GERONIMO REX. His most recent collection, ALIENS IN THE PRIME OF THEIR LIVES (2010), felt like the literary equivalent of Dylan going electric. So you can imagine how I felt when I procured an advance reader’s copy of MISS JANE, which I read straight through in two sittings and promptly read again, full of gratitude and admiration.